Today we have been traveling for four months. That’s one-third of a year, longer than most students’ summer vacations.

{as always, mouse over photos for description, or click to enlarge}

Sometimes it already feels like we’ve lived this way forever. I am happy and I think more mellow, and very often I stop and marvel that I’m seeing so many places I never thought I would see. Perhaps what amazes me most is that international travel no longer feels like a giant, intimidating undertaking requiring months of planning and research. Imagine that. 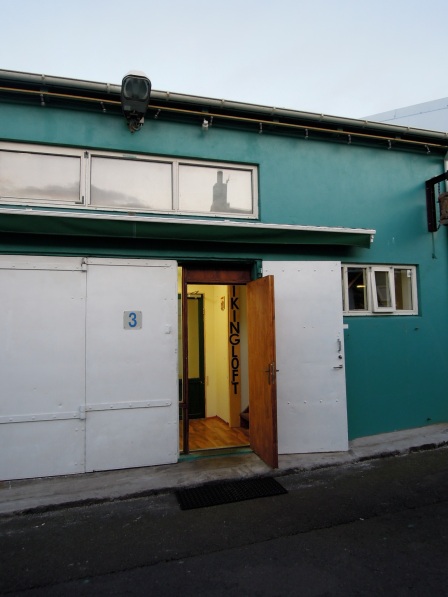 When we started this journey I was thinking we might stay out for two years or even three, but the longer we travel, the less likely that seems. At the time I was thinking we would come home because we stopped having fun or because it got too expensive, but neither of those has been an issue. No, it’s simply that I don’t think I could do it for that long. Even before we left for Iceland, I began to feel the pull of settled-ness. I miss my family and friends; I miss having a home community. I find it harder to work, too; obviously I’m generating plenty of writing and artwork, but I find the project mindset more elusive when we’re on the move. The environment is too stimulating and too dynamic — as if sustained work requires shelves of books and my own desk and a red metal cabinet full of files.

Really it’s not the environment itself, but the fact that I am new to it. (Reykjavík seems like a great place to work, actually.) It’s just so easy to be distracted, with so much to discover. And why not? Why shouldn’t we be strolling the edge of Reykjavík harbor or eating plokkfiskur instead of cloistering ourselves indoors with our computers? Well, no reason at all — except that I like working.

It does help when we stay in a place longer, I am learning. Even so, two months is short, and when I think about changing places every two months for the next eight, it just feels tiring, which it probably is — change puts pressure on the system, as stress researchers know, even when the change is good. And we do a lot of moving from city to city: in these four months we have been in three countries but twice as many cities/towns, with day trips to others. That takes a toll too.

The goofy thing is even as I recognize this, I get a little frantic about not seeing the world faster. It’s beyond unreasonable, but when I think that we might go home after only three more countries, I think, “But what about Paris? London? Berlin? Barcelona? Budapest? What about the rest of Scandinavia, and the whole of Africa and South America? Italy! Are we going to get to Asia at all?” It’s grasping, that’s what it is, and clinging to a scarcity mindset — “too much to do and not enough time!” And not just that, but it’s frustrating because we could see all these other places, and the only thing stopping me is personal limitations. But then, for me, that has often been hard to accept: knowing I have limits, and I ignore them only to my own detriment. 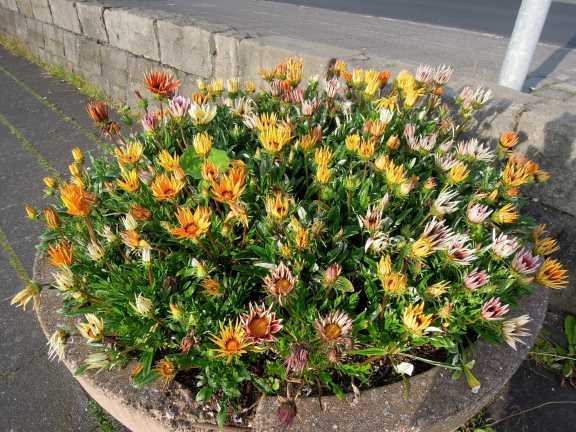 Anyway, there’s no point dwelling on any of this. It’s entirely possible that I’ll feel wholly different in another four months’ time. And in the meantime, I might as well enjoy myself — which I am, in my own neurotic, over-thinking way!