“An Honest Conversation with My Pre-Baby Self,” on Wear Your Voice, October 2017. Edited and condensed version of a much longer (more than 5x longer!) blog post. 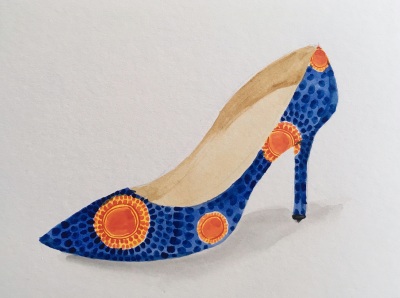 Illustrations on IDEO blog, March 2017, for Adwoa Gyimah-Brempong’s post, “What Your Name Says About You“. 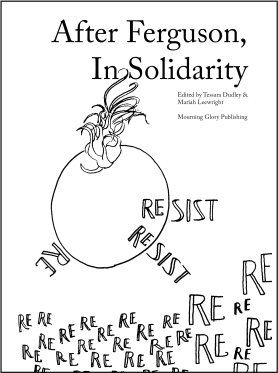 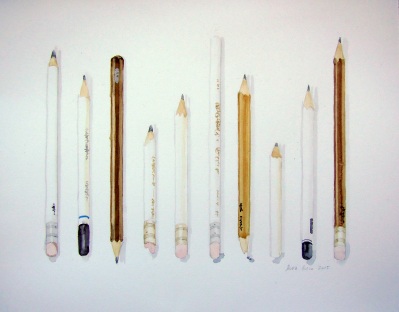 Illustration on Side B Magazine blog, April 2015. Accompaniment to Vanessa Mártir’s “Color in AW(hite)Place”. 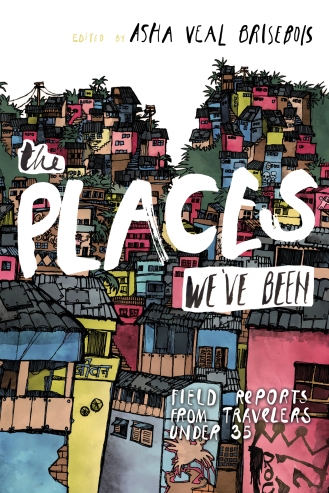 Nonfiction piece, “Six Months Without a Map,” in The Places We’ve Been: Field Reports from Travelers Under 35, edited by Asha Veal Brisebois, August 2013. (See below for events and media related to this book.) 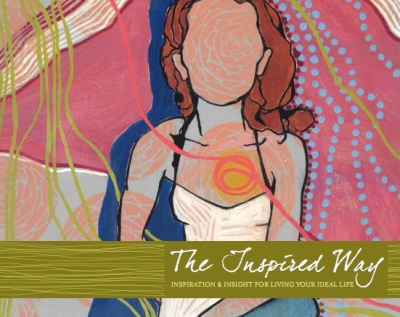 Self-portrait collage and advice on self-discovery, in The Inspired Way e-book, January 2012. Preview or download as free PDF. 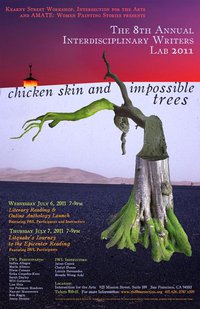 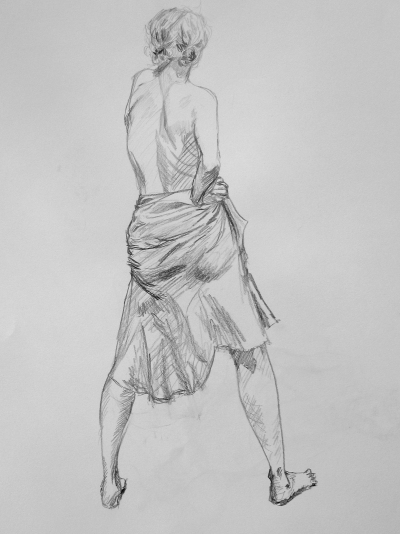 “A Handmade Artist on the Importance of Repurposing,” Making This Home, 20 May 2010.

“Eating the Exotic: The Growing Acceptability of Chinese Cuisine in San Francisco, 1848-1915.” Read it online. This was my undergrad senior thesis, and I’ve gotten an unbelievable amount of mileage out of it. Most recently, Jennifer 8 Lee used it while writing her delightful book, The Fortune Cookie Chronicles!

“Asians and Asian Americans in the West.” This was a chapter I contributed to a high school/college-level textbook, Making of the American West: People and Perspectives. I wrote this in my first year of graduate school. 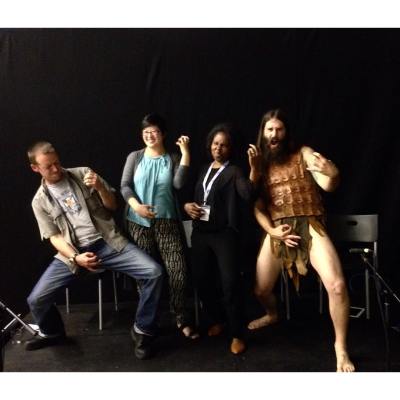 Readings and discussion of  The Places We’ve Been: Field Reports from Travelers Under 35, Just Festival, Edinburgh, UK, 2015. I was one of three featured writers from the anthology. Yes, we are playing air guitar. Photo: Scott Spalding 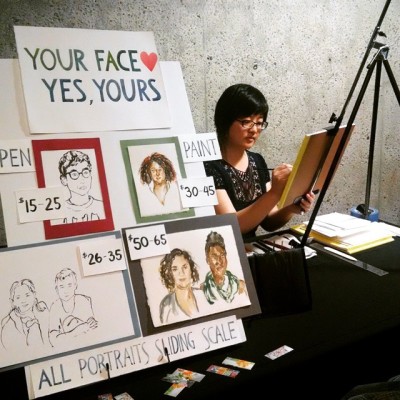 Live portraits at the Oakland Museum of California (OMCA), 2015. Every Friday OMCA hosts a public event with food trucks, live music, family activities, and local artists and vendors. I was one of the three featured local artists on May 29. Photo: Allison Hsia. 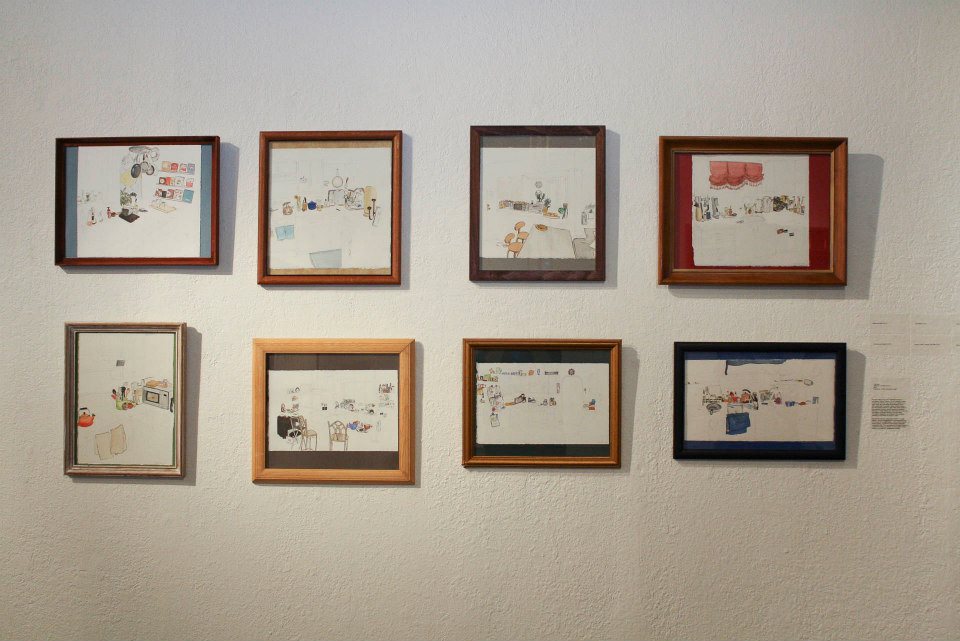 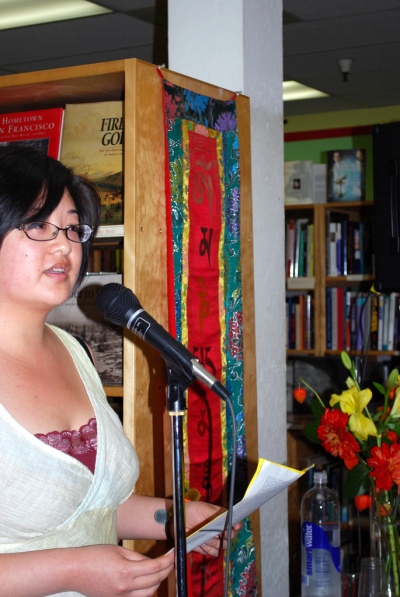 Reading: poem, “No Answer But This,” San Francisco Litcrawl 2011. I was asked to represent Kearny Street Workshop (along with five other deeply gifted writers) at their Litcrawl reading. Litcrawl is the final event of the annual Litquake festival; on this year the festival drew an estimated 15,000 people to SF for its week of literary goodness. Photo: Kearny Street Workshop.

“Tisha,” The Sketchbook Project 2011. My illustrated story about our cats toured the US with this Brooklyn-based group art project. Read it online.

Artist of the Month interview for the travel website Wandering Educators, September 2015.

Video interview about the creative process for the Metastate Movement project, July 2015.

Panel discussion for The Places We’ve Been: Field Reports from Travelers Under 35, The Collaborative City / Illinois Humanities Council, Chicago Cultural Center, 8 September 2014. Watch the full video (1 hour 44 minutes), just my presentation (10 minutes), or an excerpt from my presentation (3 minutes).

Interview for the Dispatches series at travel blog Everywhere All the Time: “Outlaws, Outliers, and a Healthy Distrust of Single Narratives,” 28 July 2014.