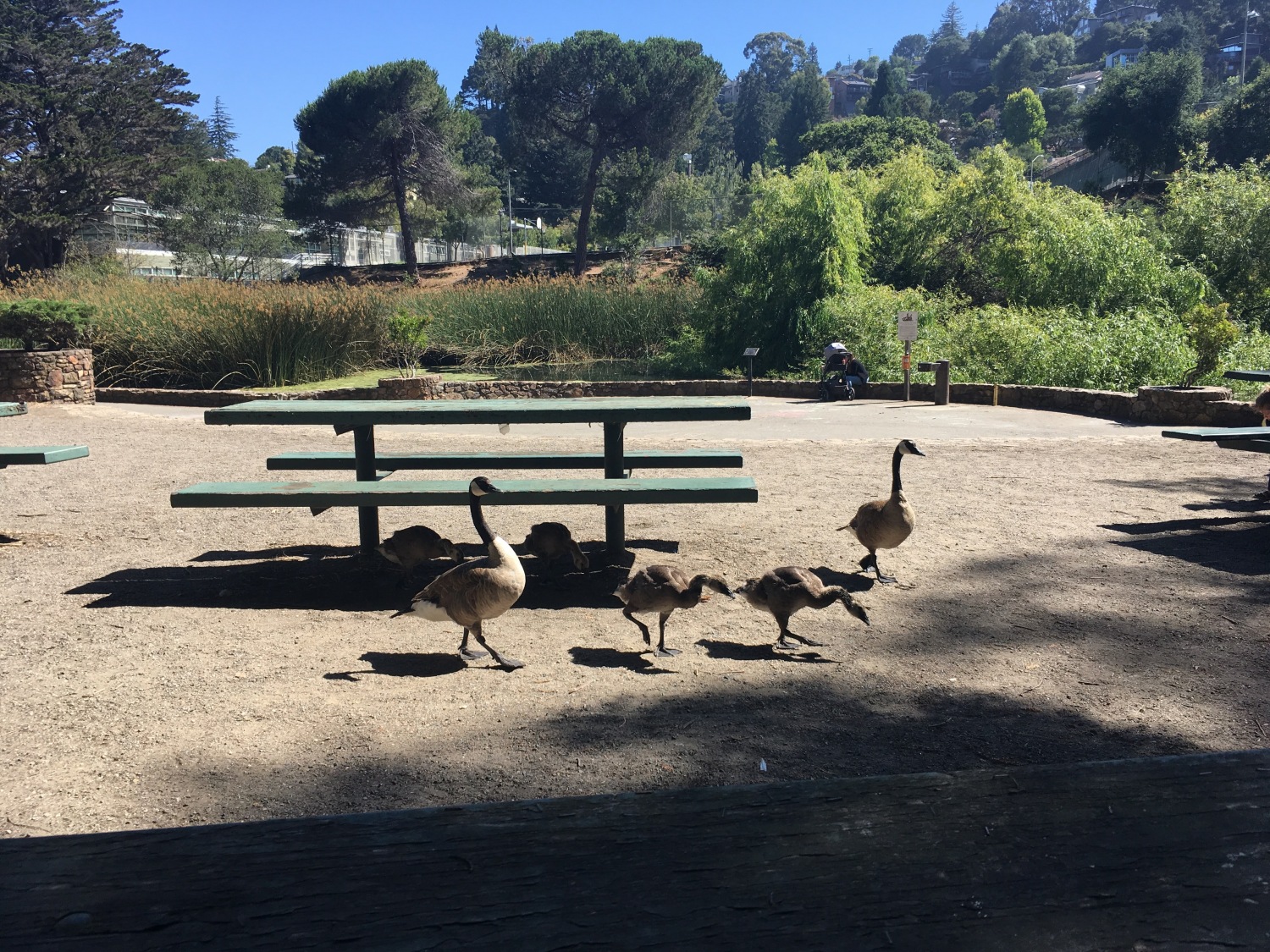 J and I were talking about how there’s just not much hope or joy or pleasure or meaning right now. She said when she’s not at work she feels like she’s just going through the motions of life. I don’t exactly feel like that but there is a dullness, and when I mentioned it to E he says he can feel it too.

I did receive one fun (?) bit of news this morning — I’ve qualified to participate in a Cal study on prevalence of asymptomatic COVID carriers in the general public, so I’ll be getting free home tests every 6-8 weeks for 10 months while helping advance knowledge about the virus. In its own way this is as buoying as the possibility of our family podding with N&W’s (which is something W and I talked about last week)!

I’m very sleepy this morning, my alarm half an hour ago jarring me out of a dream I can no longer remember. I walked out to post some mail but even that just felt like sleepwalking.

Yesterday T (therapist) had on her very serious sympathy face when I described the feeling of dullness. But she also said this feels like a time when everything is shifting and we make the choice whether to move forward into that shift or be dragged. We decided my shift is toward firmer leadership as preschool president: not heavy-handed, but less subtle and understated than I tend to be. I know I have reluctance toward taking up space — I mean, I guess taking up space always makes one more of a target, right? T (and R in our co-counseling call) pointed out that all my identities are so important to my leadership because nobody else can see what I see and care for and hold. And I bring all of that alongside a brain that synthesizes info in a way that not everyone is capable of doing.

It’s still not clear what leadership looks like to me… but maybe we don’t “do” leadership so much as we just make choice after choice, and in those choices I can lean toward, or away from, a position of strength. And really, strength for me comes from trusting my instincts and knowing intellectually why I’m trusting them — which is two different things! I have to know what I want to do, and I have to be able to justify it to others, otherwise I feel strangely at the mercy of other people’s opinions. But until I reach that point of certainty, I feel very flail-y and undecided.

W texted me late last night to say I did a “phenomenal job” at our committee meeting, JM said in her understated way, “nicely done”, I got acknowledgment from two current board members, and two outgoing board members also said I was doing great.

I spent almost 3 hours of the morning doing a necessary bank errand, which is incredible — but there was a lovely feeling about it all, since I had to meet up with preschool people to do it, and spent some time outside and watching people and geese and toddlers while waiting for the bankers to finish their side of things. It didn’t quite feel normal but it felt considerably less isolated than most of my days.

Maybe because I was feeling so much better about presidenting, maybe because of having that peaceful morning outing, I was so much more present with Owl yesterday. I noticed and I think Owl did too.

I unofficially gave myself 2 days off from worrying about preschool stuff. Even in the best-case scenario it’s going to be a very intense couple of months (at LEAST) as we scramble and scramble to get ready for an opening that could at any moment be cancelled! I have to be able to step away sometimes, even though I feel a self-imposed pressure to be working on preschool stuff at every possible moment. But let’s redefine productivity: my “do-nothing” times are actually hugely important and fruitful. And I suppose, by trying for my own balance, I’m setting a responsible example for others.

I do plan on a lot of preschool work later today so I felt the need for a kind of mental girding-up; I don’t know how playing iPad games helps, but that’s what I did. I think maybe my brain wants to chew on all these problems but it’s too early in the day to unleash my full mental capacity; that would run me into the ground by noon. But if I try to do something where I’m not using my brain — like clearing the dishwasher — my thoughts just run in place and make me nuts. My brain wants to WORK and the games are like a chew toy. Are there healthier chew toys, though? With meditation my brain gets antsy that it is not Doing Something. Physical activity can help but the problem is it’s harder for me to rally after physical exertion than after, say, 5 rounds of crosswords! It’s an interesting puzzle, really; I don’t know that I’ve ever thought of it in this way before, of needing to find the right balance for my brain while figuring out how to allot my time each day.

Sending loving thoughts to anyone who was looking forward to a major bucket-list event that’s now gone/impossible/postponed indefinitely.