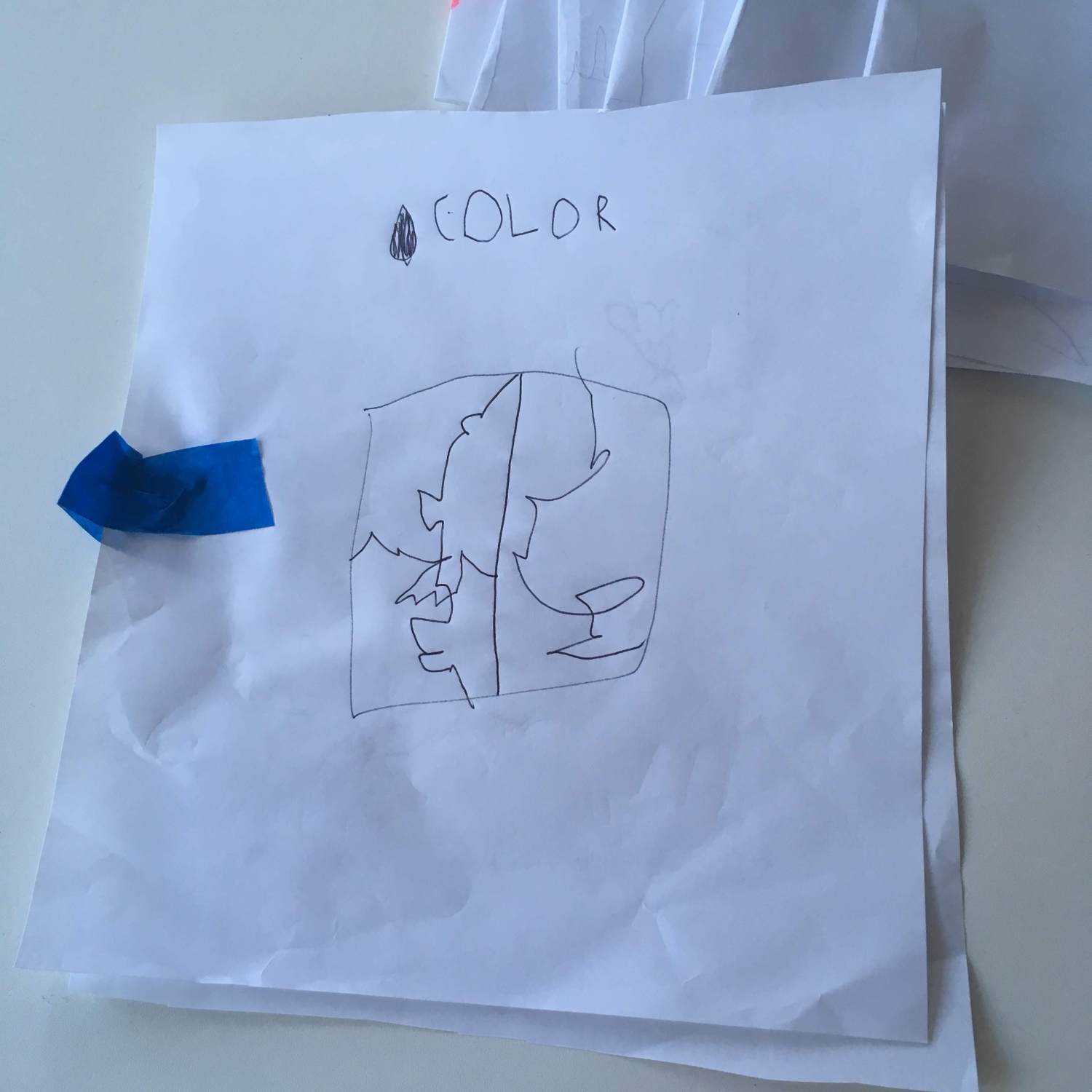 Theme of the week: pleasure

This is earlier than I often get up. I’m feeling the hour and the not-enough-sleep, but I woke happy. Is it because the sun is out for the first time since maybe Friday? Very likely.

I was thinking of N and W, home with the 3 kids, and remembered when I was at my tiredest and most desperate with baby Owl, I had hospital fantasies. Even those are ruined now: who wants to be in a hospital?!

Yesterday was hard, or I don’t know, maybe that’s not the word. I spent the entire afternoon depressed or depressed-adjacent, except I’m not depressed — I’m just having a human response to a highly stressful situation with no end date! I didn’t want to do anything. I didn’t want to engage with Owl and I couldn’t stand them constantly talking to me, even though, actually, I suppose it’s sweet that they’ve made me 9 coloring pages over the last few days.

I didn’t want lunch. I didn’t want to work or clean or create or do anything except slump in the armchair with my headphones on, playing a mindless iPad game (I even bought $10 worth of in-game energy so I could play a longer stretch without waiting for the energy meter to refill). I wasn’t attentive or loving with Owl but I didn’t lose my temper, and I did teach them (kinda) how to look for their scissors when they’ve had them recently (pick up everything on the floor that’s bigger than your scissors, and look under it; it didn’t work because they, being 4, have no method), but basically I wished they would leave me alone. I eventually attended to physical needs, using the bathroom and pulling a blanket over myself, and then I remembered a list I’d once seen, about how to feed yourself when you’re depressed. I found it again, read it over, and decided to make fried rice, though still I just sat there. I finally roused myself to go pull eggs and green onion and leftover rice out of the fridge, and then decided, fuck it, what am I saving the “good stuff” for, if not comforting myself (and showing myself I deserve pleasure and care) at a time like this? So I also took the remaining half-package of bacon ends from the freezer. (We have more bacon. This is the only one that was already cut-up.) And then I went back to curl up again under my blanket. Some time later J texted me to say she was feeling restless and dissatisfied and wondered if I was too, so I called her and—

Just a few minutes before cake comes out of the oven — I decided to make one for S’s birthday.

—so I ended up talking to J for 1½ hrs almost, making and eating fried rice at the same time (it was delicious and I was SO glad I’d used the bacon), while she ordered Cheesecake Factory (“I should support a local business but I wanted this”). It was so good to talk.

I saw yesterday they’re predicting our peak in mid-May, which is a lot later than I expected but I guess that’s what happens when you flatten the curve; it saves lives but also draws everything out a lot longer. I remember I felt down last Monday too. R and I were joking-not-joking that a year passes with each week. I really feel that each day feels, at minimum, equivalent to several days.

Anyway, that’s about all I did yesterday: AM call with R, PM call with J, make fried rice, be sad.

Sending loving thoughts to those who are brokenhearted in love.