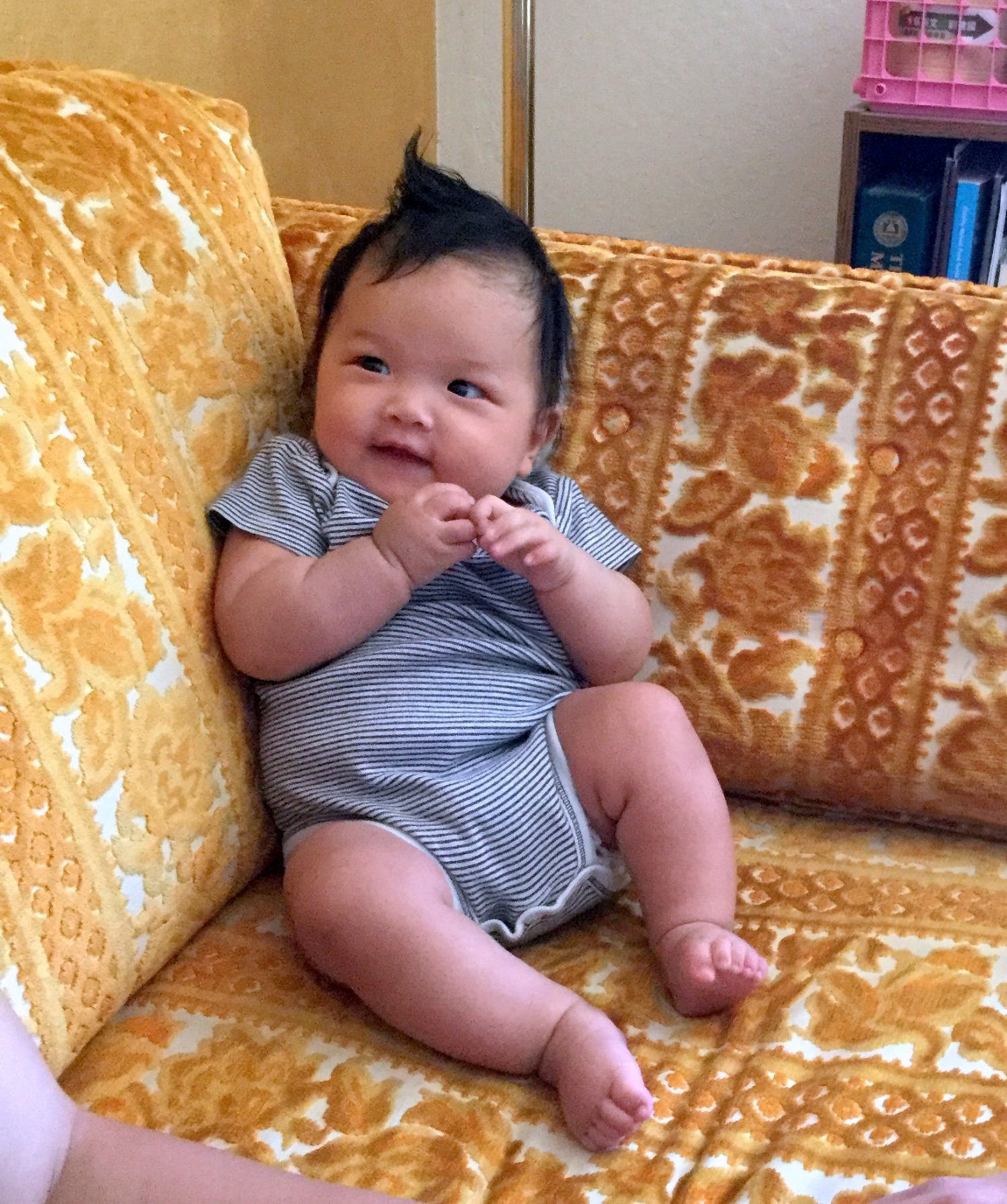 First, the shooting was a hate attack on the queer community and on its Latinx members in particular. Obviously it’s a tragedy for everyone but the pain hits hardest and most complex for them, and I didn’t want to write anything myself without also sharing some of their voices. But I haven’t gotten around to more than reading just these two (worthy) posts (which are not, as far as I know, by Latinx writers). I also have some pieces saved to read later by queer Muslim writers — of particular relevance since the shooter was allegedly Muslim — but I haven’t read those yet either. So I couldn’t write the kind of post that I wanted to write.

Second, as far as mass shootings in general, there have been so many in recent years (weeks, even; days) that there is nothing I can say that we haven’t all said so many times before. Each time it happens, it feels both rawly new and horribly familiar. What use are our words when they haven’t stopped a killing yet? It is hard to know what to do. And yet clearly we must do something.

Third, I have not wanted to sit with the pain of this incident in the way that writing requires. My mental and emotional energies are so limited already, with a young baby to care for and powerful hormones still in my system; I have selfishly avoided — to the extent that I can — taking in anything new that may upset me. I realize this is a necessary self-protection but I am not proud of it.

You longtime readers know that I’ve always been sensitive, that I’ve always thought a lot about mortality, but there is a different dimension to that now. The closest I can come to articulating it is that it’s like the flashes of the void that I wrote about back in 2009, but now, the void has gotten bigger and darker and instead of coming to me in flashes, it just sits beside me constantly, a little door I could open if I chose — and so I try not to dwell too much on sad thoughts, because that door is always there, waiting for something to nudge or kick it open.

We don’t really have much to go on for describing these kinds of feelings, except metaphor, and I’m unhappily aware that the ones I’ve chosen make it sound as if I’m battling depression. I am not. But to not be sad in times like these means dishonesty, a turning aside from things we all need to look at. Maybe it’s too much for me right now to look this sadness full in the face, but I wanted to come here and say something. To sum it up, I guess, it’s just this: everything is well with us and our child, but everything is not well with the world. And the weight of those two things, together, makes it impossible for me to write about anything else at the moment.

Would that the world could be safe for all of us, always. 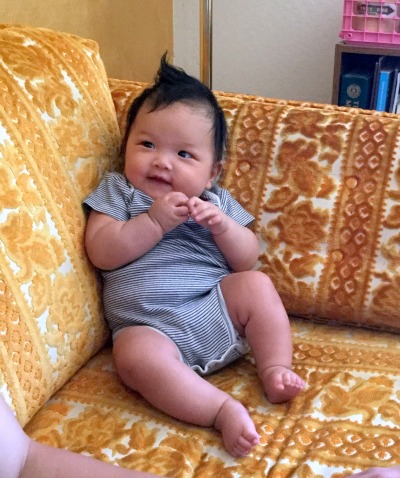