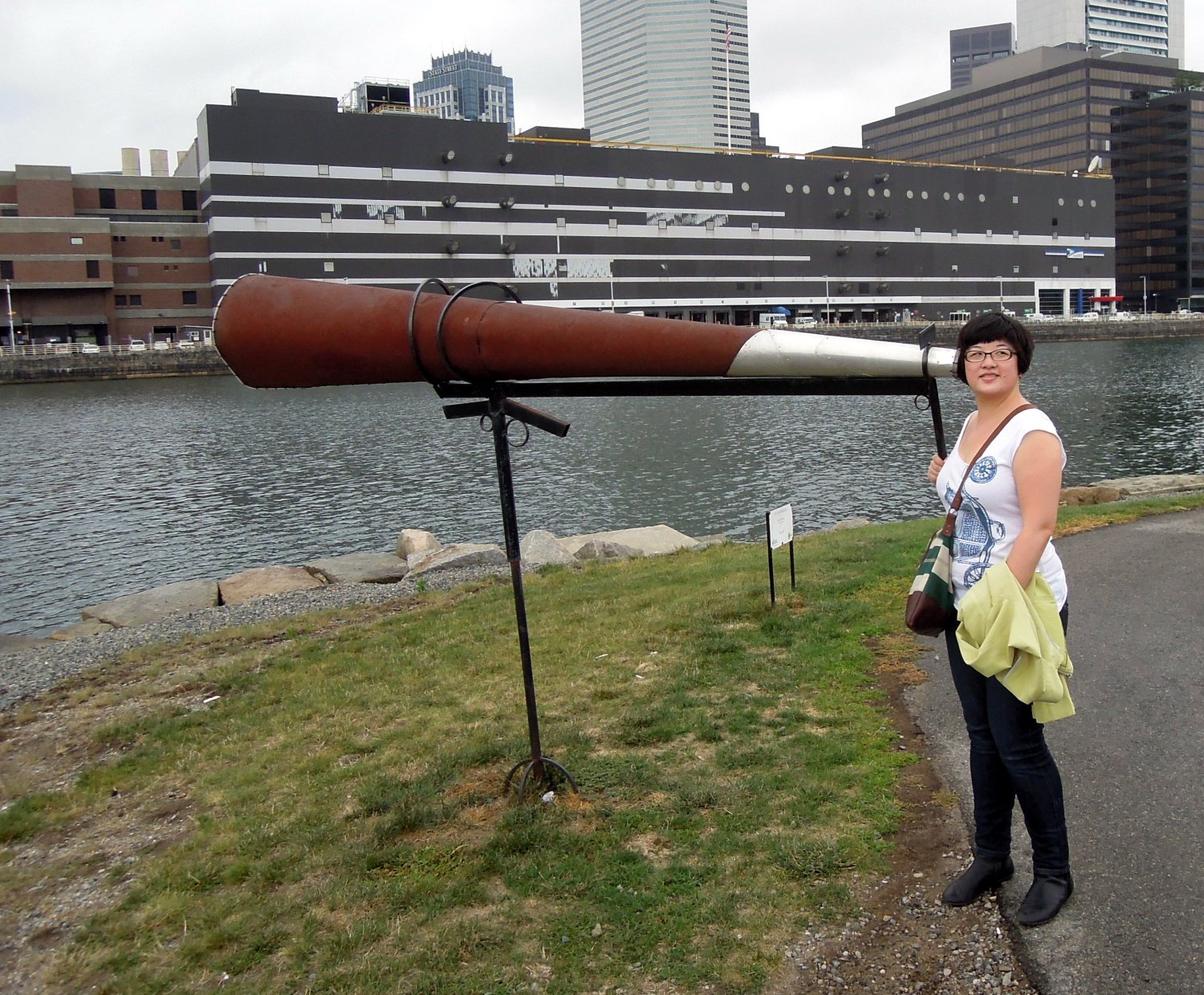 I’ve been thinking some, lately, about sound and how we experience it. 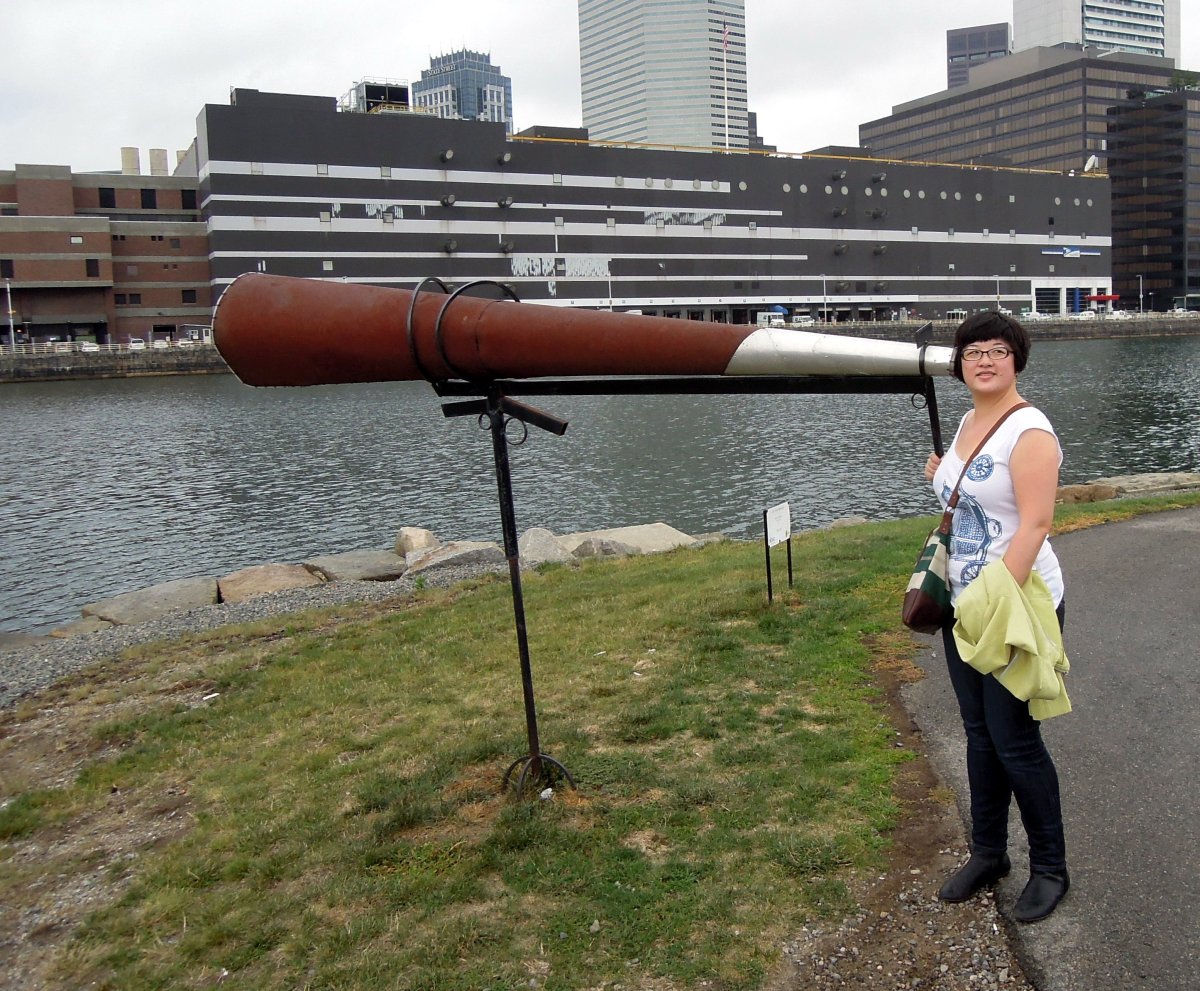 This started when I read a multimedia NYT piece about the unappreciated role of sound in architecture, about how deeply we can be affected by a place’s soundscape (and yet remain quite unconscious about how we’re being impacted). The article had audio-visual samples of sound in a variety of places: train stations and subway platforms, public libraries, apartments. One of my favorite samples was a comparison of the New York City subway versus the Paris Métro (Paris is significantly quieter). It got me thinking what a shame it is that it never occurred to me to take sound snapshots of the many places we visited — in addition to photos. I felt rather sad thinking of the missed opportunities: a rainy forest in the Scottish Highlands, the incredible quiet of an Alsatian restaurant in Paris where we were among the only diners, a crowded bus in Kyoto. I did, in fact, pay some attention to sounds and document those with video — Japanese monks, Icelandic fumaroles, New Zealand songbirds — but that NYT piece made me realize just how underdeveloped my aural observations are, compared to those of my eyes.

It makes sense. When I decided, around 2007 or so, that I wanted to improve as a visual artist, I knew I didn’t want to go to art school and so I decided the single best thing I could do was to learn how to see. I figured that without decades of practice under my belt, I would never be able to compete with more highly-trained artists, but the way I see is something that’s unique to only me. This idea of improving my seeing, rather than perfecting my skills, has been one of my underlying philosophies for all my visual work.

In thinking about the way I experienced our travels visually, versus the way I did (or didn’t) experience them aurally, I realized what a gap there is between myself as a seer and as a hearer. Visually I am a close observer, yet when I noticed the sounds of a place, it was only when there was “something to hear,” so to speak — the aural equivalent of a landmark, of taking photos only of the major sights and neglecting everything else. I thought how amazing it would have been, not only for my travel journal but for my life in general, if I had learned to hear the way I’ve learned to see; everything would be so much richer.

At the same time, though, I’m also aware that I am probably a more astute listener than a lot of people. I’m a trained musician, and multilingual from childhood; my ears are alive to nuances that might escape others. And while I haven’t trained my ears in an artistic sense — the way I have my eyes — I have trained them in other ways, by studying music and languages in college, and by marrying a musician and composer! Erik and I have always held sound as an important component of our life together, usually in the context of listening to music or music-making, whether that’s in a formal setting or just messing around with the piano or our voices or whatever’s at hand.

I’ve been thinking about this — about the role of sound in our life — while hanging out with my nephew Teddy, who’s now just over six months old. I talk a lot more than my sister (Teddy’s mother) in general, and so my interactions with Teddy involve a lot more sound-making: singing, talking, vocalizing, clapping my hands. I’ve very much wondered, while doing all this, just what Teddy’s relationship is with sound. We know that babies like to watch what we do, but (if I understand it right) their vision isn’t particularly acute, not compared to how it will develop later in childhood. As adults, most of us rely on our eyesight far more than our other senses, but is that also true of infants? What if it isn’t, and to him, a sound (or a taste or a scent or a touch) carries exactly the same weight as something he sees? What does that mean for the way Teddy experiences my singing to him as opposed to my showing him an orange? (I can easily mesmerize him with pieces of fruit, by the way, which I find hilarious. I peeled a satsuma in front of him the other day and his eyes were huge. I still don’t know what that was all about but it made me laugh.)

The other day I noticed he would occasionally pound his hands on his high chair tray and it occurred to me to do it too, in rhythm, and see how he liked that. He seemed stunned in the way babies do when they’re encountering something entirely new and don’t know how to process it yet. Would it make a difference to train a child in rhythm, sound, music, from a very early age? Erik and I have been wondering this with Pudding, too; we joke that we should be drumming specific rhythms on my belly so she can get some early music theory. (We have not actually done this. My belly feels so stretched-out most days that the idea of drumming on it does not appeal.)

I’m not going anywhere with all this, just thinking out loud. (Or, rather, thinking out quietly!) But I’d love to hear your thoughts.