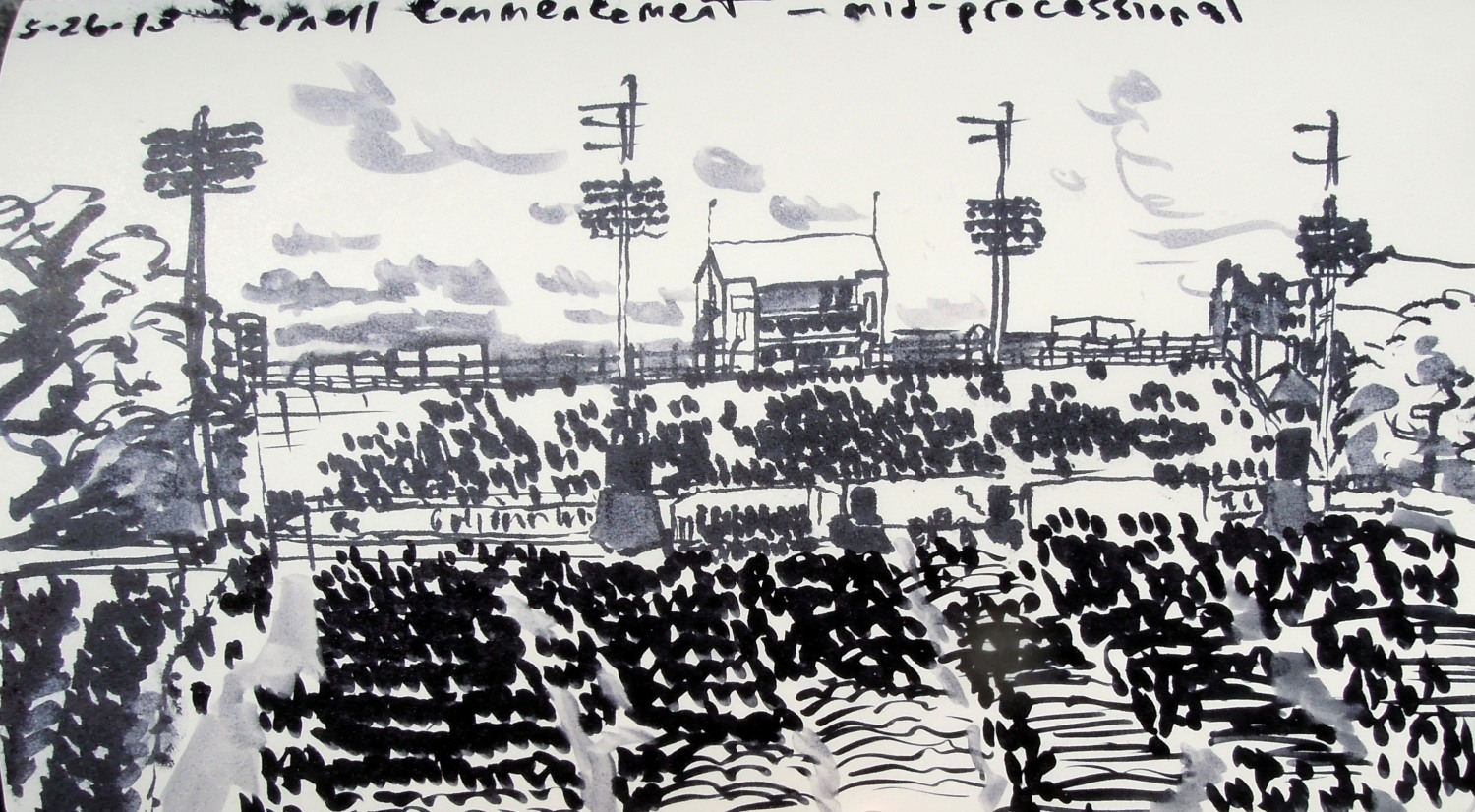 My youngest sister now has her university degree. The whole family’s been staying together in a rented house on Seneca Lake, doing vacation-y things like hiking gorge trails and visiting wineries, and tonight we hosted her boyfriend’s family for dinner. It’s been awhile since we were all in the same house for so many days, and even longer since our last family vacation. We step on each other’s patience a bit, but by and large, it’s been a very enjoyable time. The day after tomorrow we fly back to the Bay Area, and there Erik and I will remain until July, when we return to New York (Manhattan, this time) for a short stay. 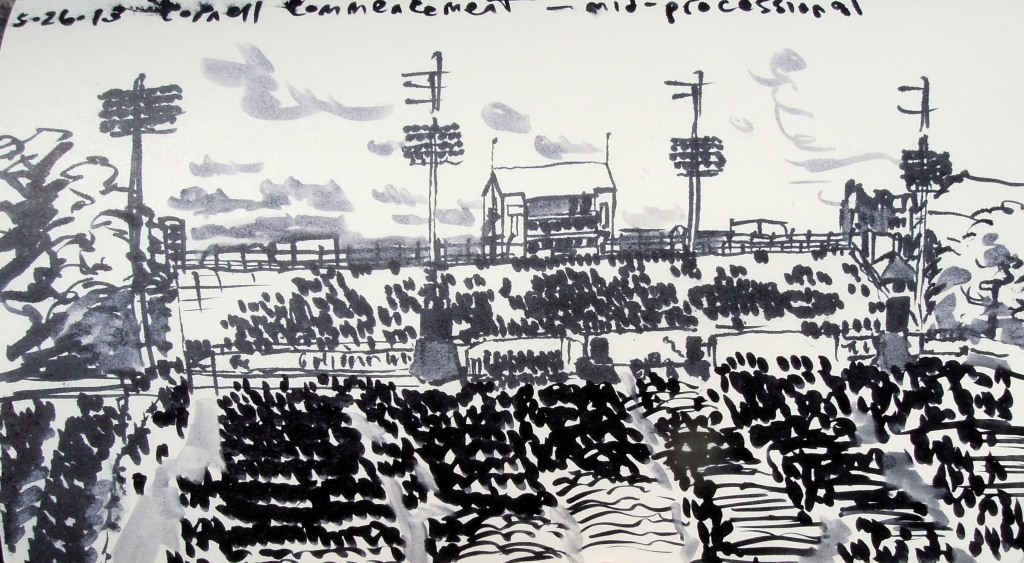 I notice that since our return to North America (via Toronto), my travel eyes have been determinedly in the “off” position — much like when we were in Hawaii earlier this year. I don’t make plans, I don’t bring my camera with me, I barely care what I eat, and I don’t even look out the window sometimes when we’re in the car. My travel eyes are on break, and I like it that way. I’m resting.

I was thinking, though, I don’t mind talking about our travels — not in the least. You surely have questions: about the places we’ve been, about what it felt like to travel for so long, about how we’ve changed. Ask me in the comments! I will answer anything within reason, no matter how insignificant, goofy, philosophical, or personal (that’s the “within reason” part).

Just to refresh your memory: Erik and I have been traveling since April 2012, working as we go (thus generating income). Here’s the list of our destinations, with links to the relevant posts:

So go for it — ask me anything! Depending how things go, I’ll either reply in the comments, or will save the questions for a future post.