December 21: Views from the trail by my parents’ house in San Jose, on Erik’s and my first solo walk since we got back to California. 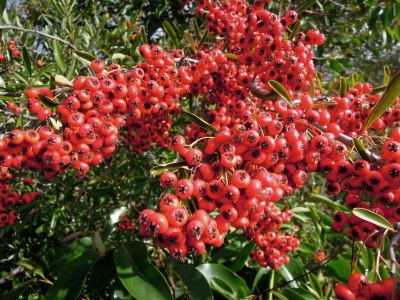 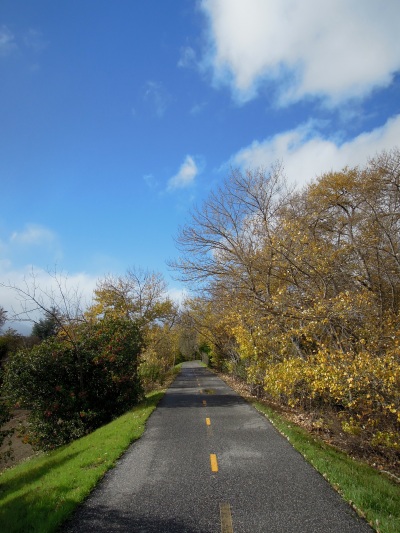 December 26: A walk with family on a drizzly day, on a different trail in our neighborhood. 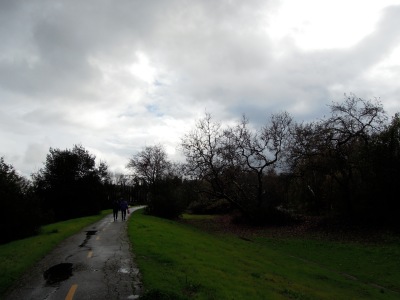 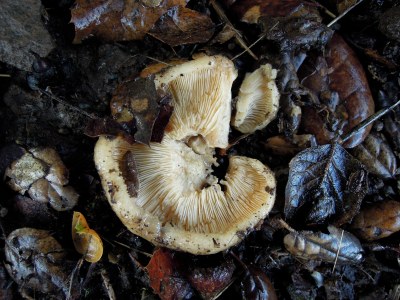 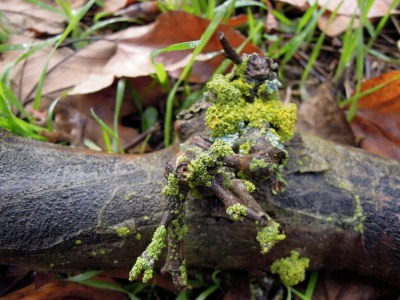 From my private journal, yesterday morning:

“Since I’ve been home I’ve felt as if the whole landscape of my life has changed, though of course it’s just my perspective. It’s strange because I used to think, before we started our trip, that it would change me completely, and then once we started, I was so surprised that it did not. And here I am now saying that it did, after all — but not in the ways I expected, I guess. I’d thought I would come back thinner, better dressed, more confident, more relaxed, and less attached to material things — all of which has happened, but I think I thought all that would be the point, and it isn’t. The real change is in my way of being. I still feel like myself, only such a lighter, freer, happier version, less concerned with outcomes or expectations (my own and others’)…

“It’s as I said on the blog awhile back: I’m living more in the present moment — which is fun, but isn’t (I think) all good. I’m less cautious about spending money, I don’t eat whole-grain bread anymore, and I don’t give a sh*t — okay, I only vaguely and distantly give a sh*t — about whether there is a viable creative career anywhere in my future. I said I think this isn’t all good, because I could also make a case that it is: by not worrying about minutiae (of which I am, as you know, endlessly and obsessively capable), I decrease my stress levels; by not fixating on trying to earn artistic validity now, I’m free to create whatever I want, even if it’s very weird or bad or takes me 10 years.”

December 31: My sisters, a gleeful me, and a panicky Lyapa (she hates being picked up).

From the same journal entry as earlier:

“The other day Erik and I went to the storage unit to tidy up and assess the damage from the break-in back in July. Thankfully it wasn’t nearly as bad as we’d expected, and to our great delight, our big coffee table — the single completely material (i.e., non-sentimental) possession we’d miss — was still there, deep in the back where we’d shoved it! Oddly, though, it appears that quite a lot of my craft supplies were missing, including possibly all my beads and quite a number of my fabrics. I wish the thieves joy of them. While I do have some sadness about the losses, I confess that after 8 months of living out of a duffel, I’ve been entertaining thoughts of throwing out the vast majority of our stored stuff at home. So overall I think the burglary almost beneficial, a forced start to the decluttering. Speaking of which, the burglars left one book outside of its box: Peter Walsh’s It’s All Too Much. An accident, or a bit of humor/critique on their part?!

“Anyway, as I was going through the disarranged boxes and bins and swatches of fabric, rather than feeling devastated about the loss, more than anything I felt almost gleeful that at some point in future, I would get to go through my supplies again and re-sort and re-cull and re-organize. Which leads me to think that my whole affair with crafting was never so much about the love of craft (though I am looking forward to making myself some new skirts, someday) but a result of my near-OCD adoration of sorting and creating systems and reveling in colors and textures! Which makes me think I should look for other outlets for this!”

December 27: View from the car while driving through Sausalito. 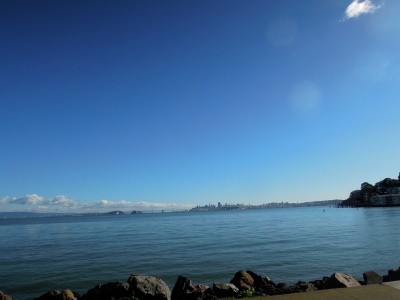 Again from the journal (with revisions):

“Back to my original point, though, there really is some truth to this ‘landscape is changed’ feeling — over and above the necessary adjustments that come from changing location. For one thing, I’ve barely blogged since we got back, and I haven’t really read anyone else’s blog either. I haven’t written at all until today, nor have I made a single sketch. For 3 weeks I’ve felt as if my brain were on vacation, which it probably was, after so many months of being on high alert. I remember when my sister’s cat Manapua sneaked out of their apartment and spent a night outdoors; when she returned the next day, she was edgy for a while, jumping at small sounds and sniffing everything. When she got upstairs to her old blanket, she apparently decided she was safe now and could relax, because she curled up and then conked out for hours. I think that’s what my brain has been doing. It is good. I feel rested now, and there is a sense in me today of the vacation being over; of being ready to get back to work.”