Happy American Independence day from an American in the UK. 😉

I did a lot of sketching yesterday. We were in Glasgow nearly all day and I sketched the views from the top of The Lighthouse, then attended another life drawing event in the evening.

(As usual, click the images to enlarge and see more description. Mouse over for titles and sometimes commentary.)

The Lighthouse is a good place to see the city. It has two observation decks on opposite sides of the building: one an enclosed platform on the sixth floor of the main building, the other a much smaller but open-air platform at the top of a tower. The enclosed platform is only accessible via lift (elevator), and the open-air one is only accessible by a dizzying spiral staircase.

When we got to the enclosed platform there was another artist there, a man maybe my age (maybe older — I’m truly terrible at guessing people’s ages) who had seated himself against the wall facing the windows and was setting up inks and water in little tomato-paste cans in front of him. Actually I wasn’t going to draw until I saw him, and then I realized he had the right idea. When he noticed me sketching he said, “Good place to draw, isn’t it?” My sketch is above, and took me maybe 5-10 minutes. It was only our first stop of the day so I didn’t want to linger, but it would have been a good place to stay for hours. The platform is roomy enough to accommodate several sprawled artists as well as all the tourists going in and out, there’s a cafe and toilets on the level just underneath, it’s free to get in, and it’s right in the city center only a short walk from Central station — you could go every day.

My other sketch is from the little outdoor platform — only a walkway really — at the top of the Mackintosh Tower, on the other side of the Lighthouse. That’s the one with the spiral staircase.

I saw the dramatic street view and decided the nearly-horizontal signboards on the railing would make good drawing boards. This sketch took maybe half an hour, maybe longer. Probably longer, since now that I think of it, we arrived in Glasgow just after 2PM and by the time we left The Lighthouse it was nearly 4. I was hungry so we went and had a huge tea. 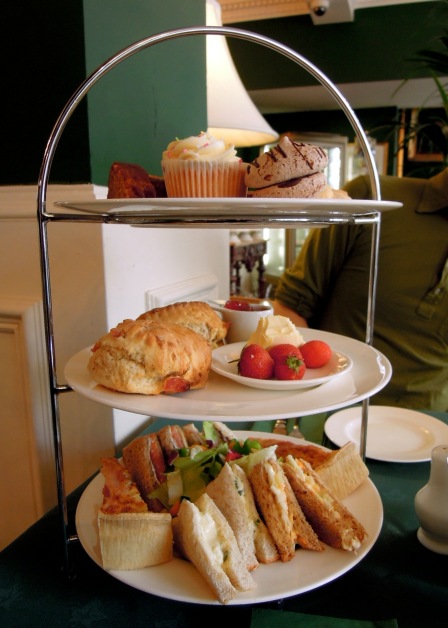 It makes me so happy that I’ve found drop-in uninstructed life drawing sessions in both Toronto and Glasgow (and I’ve located others in Edinburgh). I hope this will continue throughout our travels! Not only are these sessions good practice, but they’re a fun way to explore and talk to locals. This one is called All the Young Nudes and it’s held weekly at a little bar/club called The Flying Duck. We would never have noticed it (and we certainly wouldn’t have gone in) if we hadn’t been looking; the street is a little out of the way, and the main entrance is in an alley, and you have to go down a flight of stairs to get to the basement bar. Once we got in, however, everyone was very nice, and it was a comfortable (and cheap!) couple of hours of drawing.

For the first hour I sketched one model, and then after a break they swapped positions and I sketched the the other model. I was very pleased because neither was thin.

Today is our last full day in Glasgow, and then tomorrow we head to Edinburgh for a month’s stay!