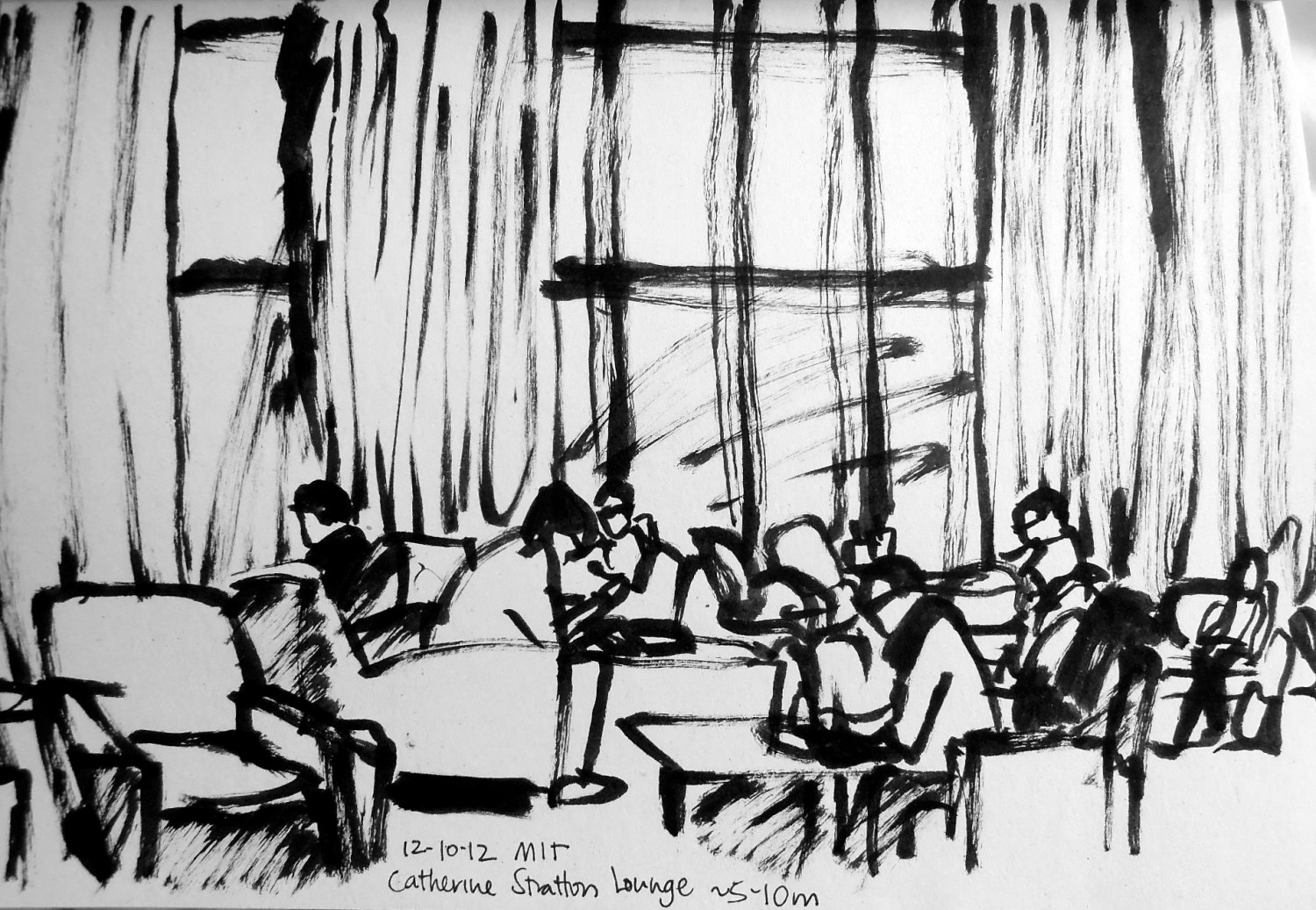 I was thinking this morning of various people in my life, and of times when they didn’t behave as I expected, and more generally, of how I feel when people behave in a way that I don’t expect.

I spend a lot of time in my head — really too much time — constructing elaborate scenarios for upcoming encounters: imagining that things will go as I scarcely dare hope, or they’ll go in a way that I dread to even consider, or everything in between. I recognize this as anxiety about doing the wrong thing, going off script; and there being no script for most situations, anxiety leads me to try and manufacture scripts for every possible way that a conversation could go, even though I know this is impossible, and I can’t actually think of a time this has ever helped me figure out what to say. I still have this assumption, though, that there is a single best way to behave in any situation and that this “best” is knowable, and therefore I’d better think it out in advance.

The thing is, mulling over these specific instances, I realize it boils down to fearing people will be upset with me if I say the wrong thing, that they won’t like me anymore. Which is overwhelmingly absurd with these people in particular, because every single one of them has told me, more than once that I can recall, that they think I am wonderful — exactly that word, wonderful, coming from I think almost every one of these individuals. (I also don’t know what the script is, for receiving the news that someone thinks I am wonderful. If you want to watch me squirm, now you know what to say.) So this is all entirely unfounded and unnecessary anxiety.

I pondered all this while sitting in a cafe I don’t usually go to, where the server (or so it seemed) ignored me longer than they did the people sitting around me, was friendlier with everyone else, and most definitely instructed me to pay at the front even though other servers willingly collected people’s checks and cards. I considered that my fresh haircut is quite short and perhaps queers my appearance in a way that could alienate some people; I considered class-based expectations of behavior; I considered racism and whether I should give a person of color a pass when I have more racial privilege than they do. And then I decided, getting into my car and driving away, that I would not give it another thought, because all that happened was someone behaved in a way I didn’t expect, and I didn’t know what to do. And that uncertainty is a vital human experience (especially in interacting with others), and this hour of uncertainty holds no significance whatsoever in my life as a whole. I let it go.

The illustration is a sketch I made in 2012 of students in a MIT lounge.