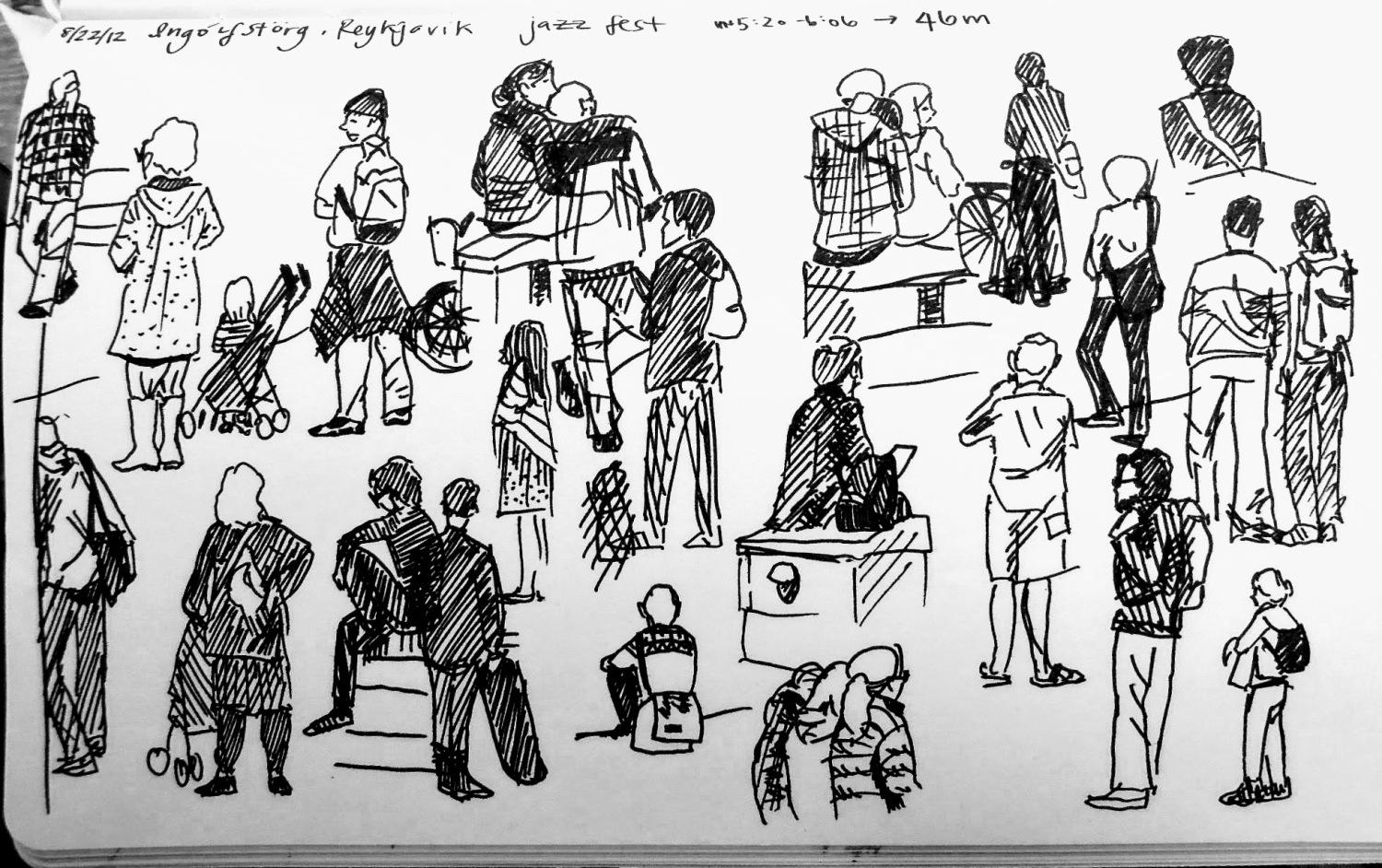 Some facts (maybe) about friendship:

I’m 37, I have a 3 year old, I have 751 friends on Facebook (more if you count groups), and I have no friends within 5 miles that I can call up on a random night just to hang. It’s not that the friends aren’t there, but that either (a) we’re not on a spur-of-the-moment-hang kind of basis, or (b) they have kids, making getting together a form of group choreography.

Friends are a lifeline, especially in the isolation of early motherhood. I can call my best friend in Houston anytime of day or night. My dear friend in Denver messages me almost every day, sometimes about big things, but more often about minutiae (which I value immensely). I have ongoing deep/vulnerable/silly conversations with two beloved fellow HSPs, sometimes over several different apps at once. My family has a group chat, and then I have sub-chats with both of my sisters, together and separately. There’s one moms’ group I’m in that has about 200 members, but is as close-knit as such a large group can be; there’s another group that has about a dozen members; and I’m in one more where there are only 4 of us. I check in with all of them on a daily or near-daily basis. I am surrounded by people who love and care about me, even if much of the time, that love has to come through texts or social media comments rather than face-to-face time and hugs.

But there is something so special about physically sharing space with someone, especially one-on-one or in small groups, especially without kids around. These days it happens so rarely that I’m giddy when (as it seems) the planets have aligned to make it possible. I’m typing this from a friend’s house, sitting across the table from another friend, as we all work on our separate creative projects, our takeout boxes littering the table, a quart of my homemade peach ice cream chilling in the freezer, waiting for later. Two nights ago we were in a heat wave, Erik was working late, and I’d been alone with Owl for what felt like a week (but was really several hours). I had a terrible need for adult company, people who wouldn’t respond to every statement with “but why?”, people who could wipe their own asses and whose inner life could engage with mine as equals (notice that the life of the mind comes second to autonomous toileting). I posted cries for help in three of my digital friend-places and my friends came through, keeping me smiling all that evening and then arranging dates for later in the week.

As someone who cherishes long, meandering, intimate days with friends — whose favorite social activity used to be the afternoon that turned into an evening turned into an overnight of talking and eating and walking and sharing, it can be sad to recognize that this style of hangout is no longer within easy reach. But companionship is so, so much sweeter to me now, and so much more precious. Now that I have so few hours to give to others, it touches my heart when others choose to share their hours with me. We’re all only on this planet for a short time. The fact that we get to spend any of that time with others, in trust and connection and affection, leaves me awestruck.