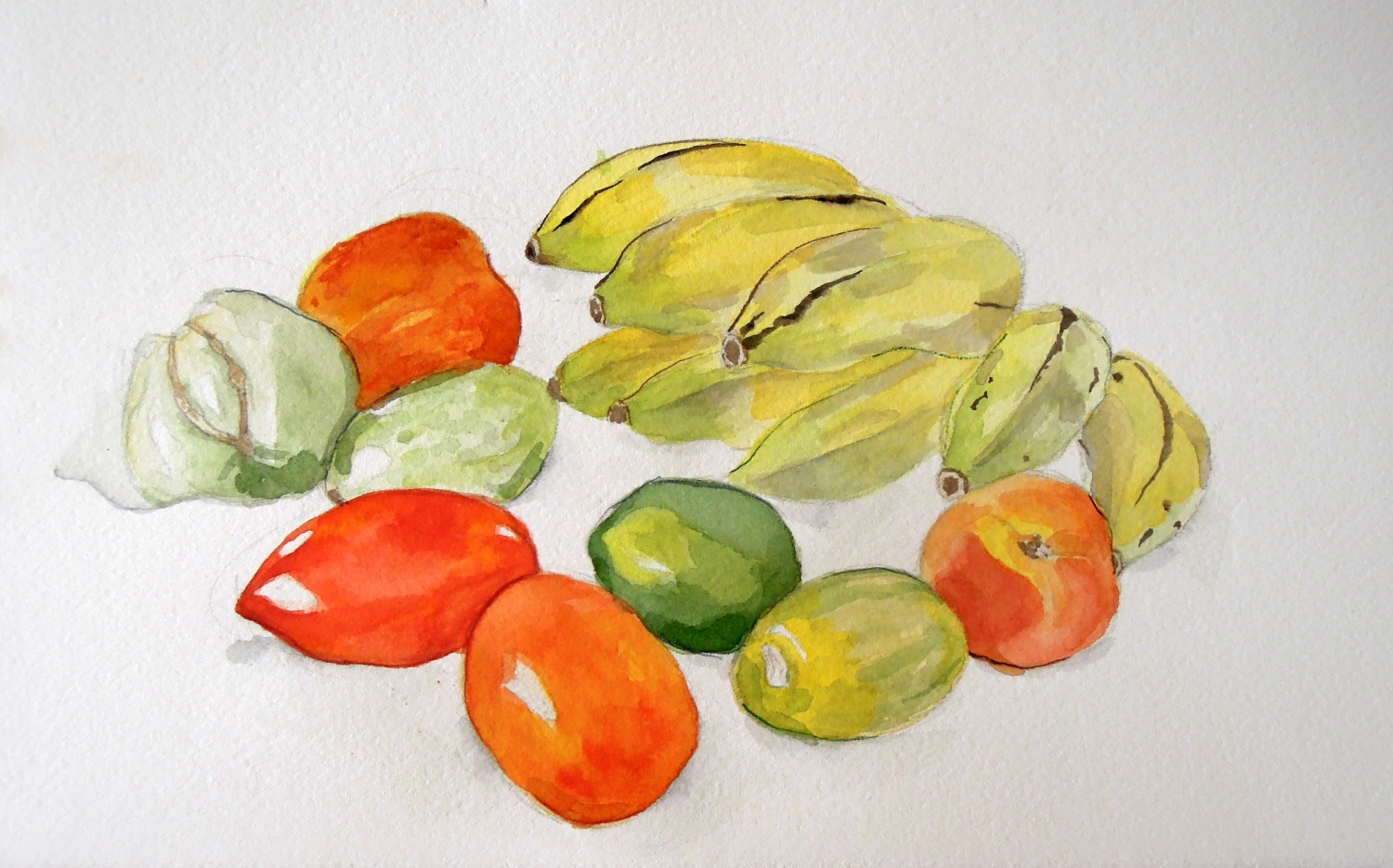 A month ago I had a couple of off-weeks, then those gave way to a few weeks of tremendous creativity, followed by a period of scaling back (which may very possibly lead into yet another off-phase). I have long known that creativity comes in cycles, but this particular round of the cycle has been very straightforward to track, and I’m sure it’s because we’re more settled now than we have been in years — we’ve been in this apartment just over four months, which is the longest we’ve lived anywhere since late 2011. That’s very strange.* Without all the other factors getting in the way, it’s much easier to observe myself just moving in and out of the phases of the cycle, almost constantly feeling quite different than I did just a week ago.

As I said, I’m now in a time of scaling back. Partly that was a choice I made, when I recognized I was heading toward burning out on my own enthusiasm. But it’s also been an organic process, a natural outcome of the decline of the intense, unsustainable excitement of the early stages of a project. Along with that decline, I’ve also experienced more feelings of discouragement. I see it like this:

At the beginning, although I may have one or two doubts about the project (“am I good enough to do this?”, “will anyone else be interested?”), my own love of the idea is enough to keep me going. However, over time, the doubts proliferate (“that other artist has already done something very similar”, “my work looks frivolous next to my friend’s more serious project”, “I read this article in which a famous artist spoke critically of work that kind of sounds like mine”), and meanwhile my enthusiasm also suffers several dampers as (1) the initial exuberance loses intensity, (2) the work begins to feel less like play and more like, well, work, and (3) life just keeps me busy, as it tends to do. Right now, in the scaling-back stage, there’s the real possibility that the doubt will get powerful enough to kill the project altogether, overpowering my enthusiasm just as my enthusiasm previously overpowered the doubt.

Many people think that it’s the skill that’s remarkable about a work of art, but lately I think more and more that the truly remarkable thing is that it got made at all. I think I’ve said this before, but creating something is such a tremendous act of nerve. It’s a declaration of taking up space, of deserving to exist.** You have to say, first, “There is not this thing, but there should be,” and believe that. And then you have to continue to believe it, every single day, until you finish making it — which could be years — all the while fighting the enormous inertial pressure of the status quo.

Surely some self-assured makers don’t have this problem, but for me, that pressure is so constant and so compelling that I often wonder whether I would be happier just committing to a life of domestic ease, cooking and homekeeping (and probably childrearing) my way to contentment. It’s a real question. I think I could be happy that way, continuing to paint and write as I do, for my own pleasure, for a small audience — but it would be a different happiness than if I published several books and mentored other artists and helped build a community in that way.

I’ve been thinking about this, consciously and unconsciously, over the past couple of weeks — actually probably for the past several years — and I’ve come to two conclusions I’m putting down here because I want to remember them in future.

First: I was talking to Erik about this, and that got me thinking maybe I should be thinking of art more like my marriage. Being with another person is not easy, and sometimes, when you’re having the same fight you’ve been having for years, you do think — even if perhaps not seriously — that it would make more sense just to quit. In my case I never do think seriously about that option, because I know that no matter what, it’s nicer to have Erik around than to not. I should be thinking of my creative projects the same way: just stay with it, because I’d rather have it exist than not.

Second: One of the doubts I struggle with constantly is the fear that what I do is unimportant (and, by extension, that I am unimportant). I have a lot of friends (and Facebook friends) who are more activist than I am, more political, more outspoken, and so forth, and though I truly believe every contribution is important, it’s really hard not to compare myself and feel that I fall short. At times like this it’s useful to stop worrying so much about my own experience and just ask myself: “Should Peter Rabbit not exist, because it’s not Guernica? Did Roald Dahl ask himself why he was not Vonnegut? Can Schindler’s List not live in the same universe as The Grand Budapest Hotel?” Maybe Beatrix Potter isn’t Virginia Woolf, but when I try to imagine a world without Two Bad Mice, that is an infinitely poorer world. We need all parts of the spectrum. I feel passionately about that when it comes to other artists, but I still have a hard time translating that passion into belief in my own validity. I’m working on it.

*It just boggles my mind. I mean, it’s my life; I was there; and yet I still have a hard time getting my head around it.

**And, as studies have shown, many women have a hard time with this concept.