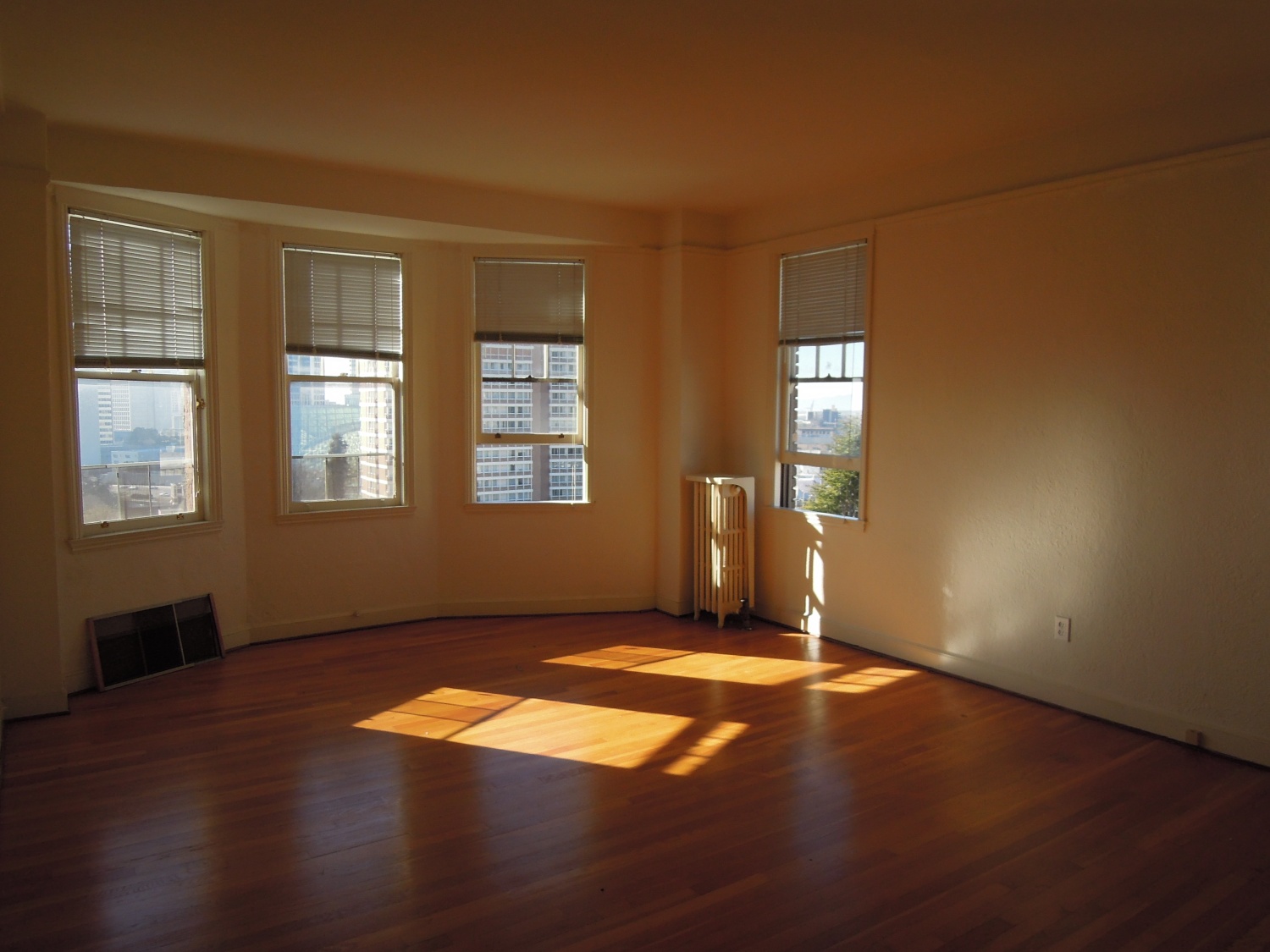 It’s the first Monday of the new year and people are back at work. I feel the freshness and energy too. Erik and I have been busy. We’ve taken Lyapa to stay with an old friend, because my parents’ cat was getting grumpy about her presence.* We’ve also gone to Oakland to look at apartments for February move-in, which means our travels will soon be over (at least for now). I’ve been wanting a new home base for awhile, and though I do feel I could happily keep traveling, it isn’t fair to keep foisting Lyapa off onto other people. So 2014 will see us once again in the East Bay Area… probably. We haven’t signed a lease yet but may do so by the end of the day.

Apartment-hunting has been an interesting adventure. As adults Erik and I have rented five places between the two of us — three studios, a one-bedroom, and a three-bedroom house, all in California — but during the course of our travels we’ve stayed in an additional 20+ places around the world for anywhere from a few nights to a few months, and that’s a pretty extensive education.** There was the two-story traditional house in Kyoto, and there was the cottage in New Zealand where there wasn’t room to swing the proverbial cat. There were basements, converted houses, in-law units, walk-ups, doorman buildings, and an artist loft. We lived two months without a standing shower (only a hand-held + bathtub), and several separate and/or overlapping months without a clothes dryer, microwave, or stove; usually, we had no car — but nearly all the places we stayed were extremely comfortable, and many were strikingly beautiful. So, while we gained definite insight into what we like and want, and what makes a place feel good, we also learned that our needs are flexible and will vary by location. So does this make us pickier apartment-hunters, or more mellow? The answer is, of course, both!

At the moment we’re considering two apartments, both corner units in well-kept historic buildings in highly coveted neighborhoods of Oakland. One is spacious and has an expansive view of the city and bay, but has a tiny, dark kitchen and no parking (and street parking is hard to find). Plus there’s something that feels a little scary about it, maybe because it’s echo-y and so high up.

The other apartment is very peaceful and has a parking spot and gorgeous (if compact) brand-new kitchen, but the unit is extremely small — like Paris small, New York small, we’ll-have-to-get-a-folding-bed small. But something about it feels really right. 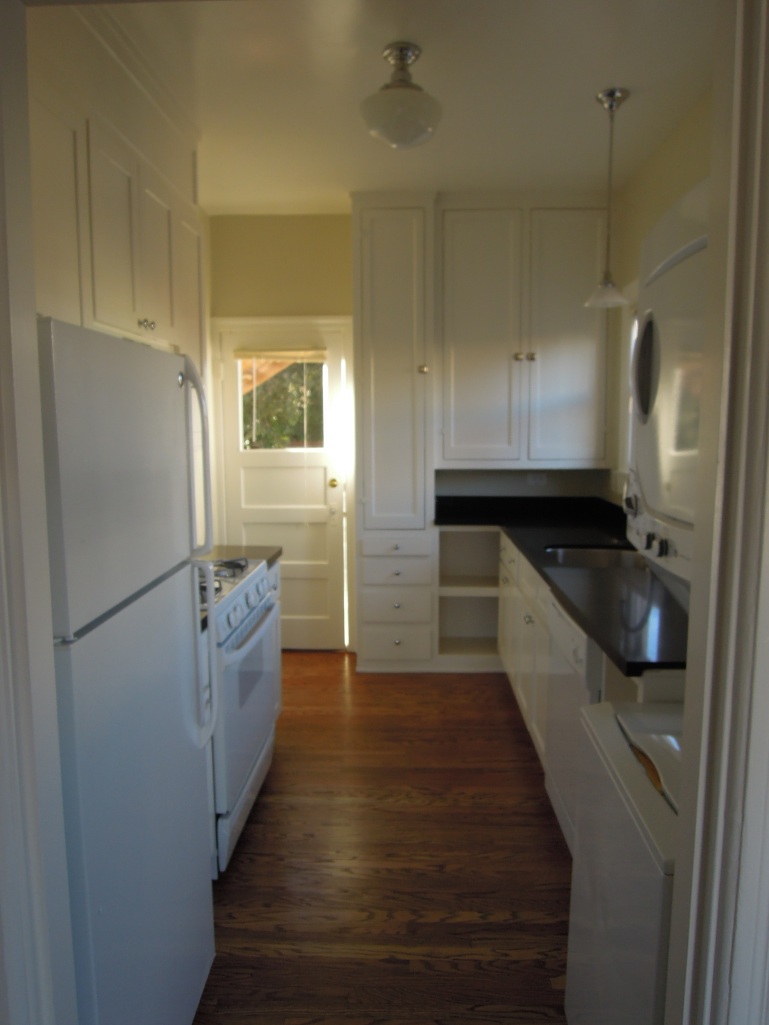 Both rents are very expensive, though not more so than our most costly travel sublets (Kyoto and Paris). There will have to be economizing, and in the case of the smaller unit, that philosophy will have to extend to our physical surroundings as well (furniture, books, clothes). Presently, glutted from holiday eating and surrounded by years’ accumulation of stuff, paring down sounds welcome — but that won’t last, not with the abundance of wonderful shops and restaurants within walking distance of both places. Part of me thinks I’m crazy and deliberately making things difficult. The rest of me is excited.

We spent yesterday afternoon talking over the pros and cons of each spot (and a third place we ultimately decided was too dark, even if it was $500+ less per month), but in spite of our detailed analysis, we both tend a little toward shrugging and just flipping a coin. I suspect this laissez-faire attitude is just as insane as saying, “Let’s go around the world for a couple of years”… but then, that’s worked out well, so why worry? Ours is an exceptionally good life; to be deciding between two exquisite apartments is already an embarrassment of riches. I’m trying very hard to guard against being spoiled and thinking this level of beauty and comfort is normal, because I know it isn’t, and I don’t want to forget that.

**I just made a list. Counting shared situations (renting a bedroom in someone’s house) and overnighters, but not counting hotels or guesthouse-type situations (e.g., the yurt), we’ve stayed in 28 places since February 2012.