One day in third grade I was eating lunch in the cafeteria when I noticed my friend Carly’s sandwich had both butter and cheese in it. I thought that was gross, and I said so.

Carly didn’t think it was weird. “What’s wrong with butter and cheese?” she asked defensively.

I was surprised she even had to ask. How to explain the obvious? One just shouldn’t have the two things in the same sandwich! Butter was butter, cheese was cheese, and never the twain should meet. Couldn’t she see that?

She could not. Carly refused to believe there was anything wrong with her sandwich, and I could not believe any normal person would eat such a concoction. By the time lunch was over, it was obvious something was up between us.

Back in the classroom, dear Mr S in his wisdom took one look at us and sent us to the back room together until we were on speaking terms again. Ten minutes later we were friends once more and giggling over something we’d spotted in the room. As far as I remember we never discussed sandwich fillings again.

I learned an important lesson that day, and I’ve never forgotten it: whatever else you do, don’t make fun of other people’s food. Even if you think it’s weird.

And, of course, I now love cheese sandwiches with butter. So it just goes to show how very wrong one can be.

—
Just felt like sharing. I’m not sure what brought back that recollection, but it’s unique in my store of memories: as far as I remember, it marked the only time I got “in trouble” enough at school to merit such a time-out. I was usually such a goody-goody that looking back, I cannot imagine why I should have felt strongly enough about butter and cheese that I was willing to endure punishment for it; normally the thought of being sent to the back room would have made me feel ashamed, but I don’t remember any such feelings that day. Dear Mr S was such an understanding teacher. I wish I knew where to contact him now.

Time’s a-ticking on my textbook chapter, so I don’t have time to write a long entry on my Chinatown outing yesterday. I hope I’ll have time later, but here are the basics: I had a great time and I completely filled up my memory card with pictors. [selected photos re-uploaded below]

[from the Chinatown Food Festival] 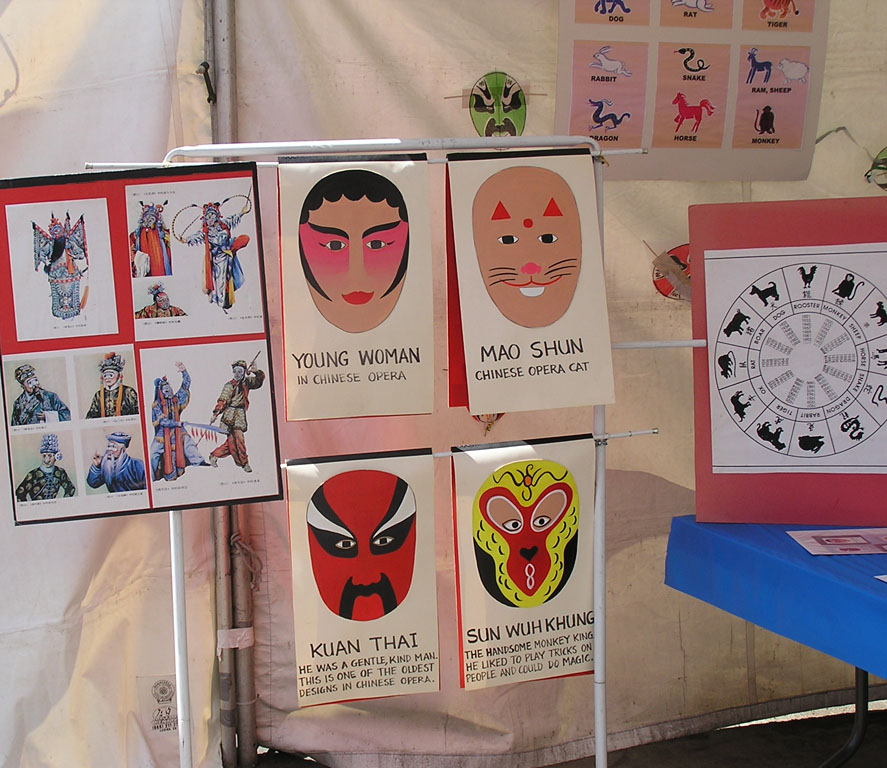 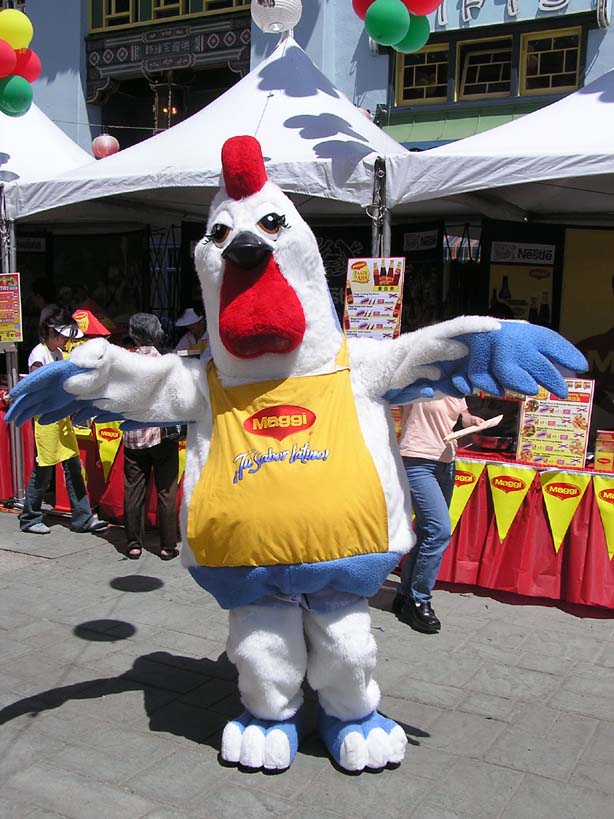 [from Not a Cornfield, a short walk away] 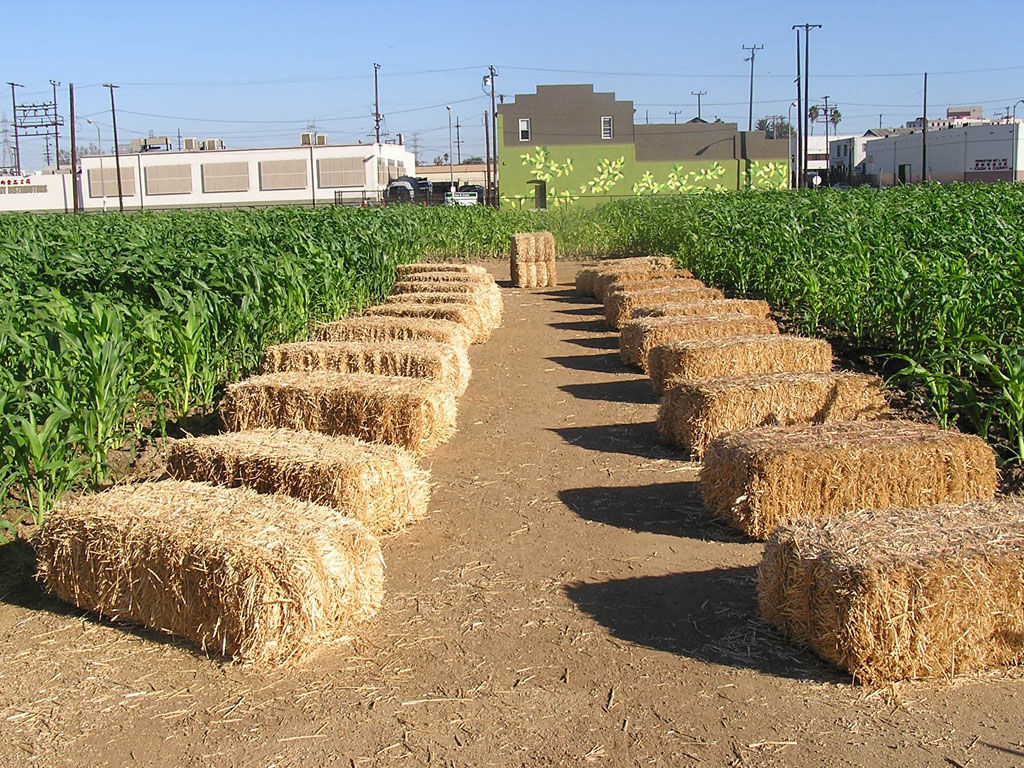 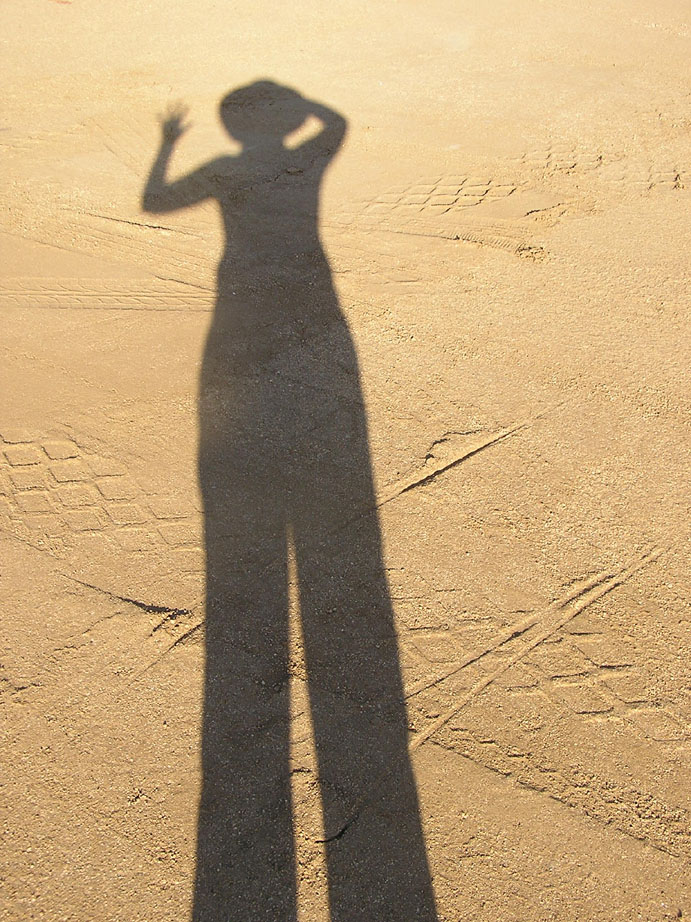